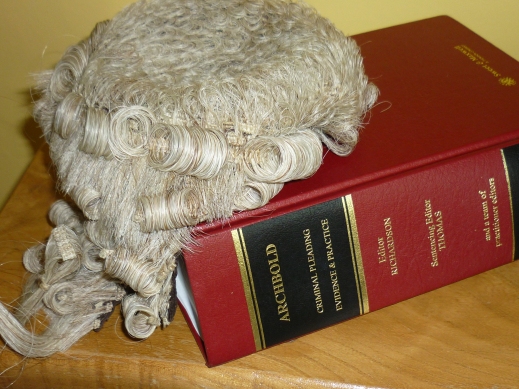 I have been at sea for over two weeks and without any internet connection. I’ve missed two episodes of Silk but I will catch up with those thanks to BBC iPlayer and see what Martha Costello has been up to. So wait for those comments in due course.

In the meantime a number of people have written reviews about my novel Crucial Evidence on Amazon and on Good Reads. Some of the comments confirm what I have long suspected; that many people have very little idea about how the Criminal Justice system works. In particular one criticism of the novel was that Cassie Hardman gave away too much information about the case of R v Barker, because he believed the the proceeding were private. I do wonder if that is because cases are rarely reported in full in the newspapers these days, although the case involving Rebekah Brooks has been followed fairly closely in the news and we are getting a blow by blow account of the Pistorius case.

Perhaps the Bar ought to do more to ensure the general public do understand the process and how important it is and then perhaps the public would be more supportive of the Bar in their fight against cuts to Legal Aid.

Incidentally Crucial Evidence is receiving 4 to 5 star reviews on Amazon.