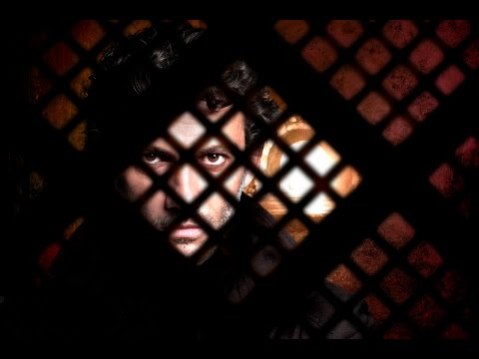 Last Night I went to see the ROH’s production of Verdi’s Otello. It was a brilliant performance by the chorus and the star Jonas Kauffman.The story is timeless, but I was struck by how it provides insight into a different situation that is affecting our world. Otello is a brilliant soldier and leader of men who is persuaded by Iago to believe his wife is unfaithful. so I found myself asking why did he allowed himself to be misled. We know he is a ‘Moor’ living in a foreign land, married to a ‘white’ princess. He has doubts about his identity and his right to be where he is. Is there not a similarity with those well educated young men who are cajoled into believing in a corrupted form of Islam and are used to attack their fellow citizens? Shakespeare can still teach us lessons.